We got you covered

Don't leave everything to chance; keep yourself protected with an insurance
Get Started 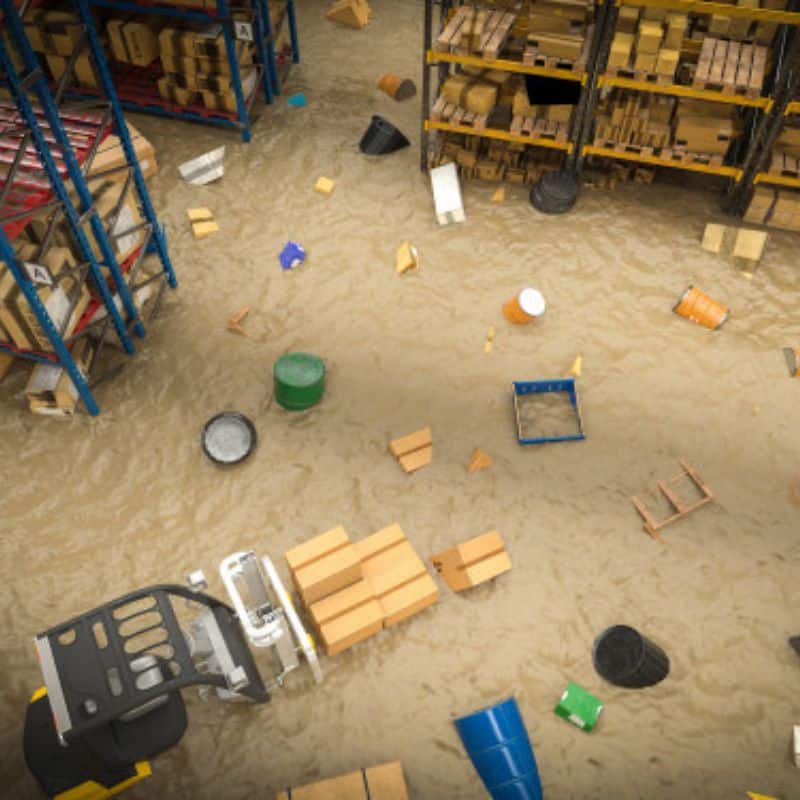 Most business insurance policies don’t cover losses resulting from floods, and if you’re located in a low-risk flood area, you might be tempted to bypass this important coverage. However, flooding can occur anywhere – it’s not limited to just coastal areas or river basins. The cost of damages from a flood could submerge your business permanently.
Buildings
Contents
Increased cost of compliance
Prevention, Protection & Clean-up
Excess coverage

Flood can cause a major damage to floors, walls, ceilings, plumbing, electrical systems, and HVAC.

Commercial Flood insurance provides up to $500,000 in coverage for direct physical damage to buildings from or by flooding. This includes damage to floors, walls, ceilings, plumbing, electrical systems, and HVAC. For businesses that rent their buildings, this coverage can provide for tenant improvements your business has made to the building you rent.

Flood can damage furniture, fixtures, inventory, machinery, equipment, and other property owned by your business and you need to pay the expenses for their replacement.

This also covers the contents of your building up to $500,000. Contents coverage includes furniture, fixtures, inventory, machinery, equipment, and other property owned by your business that has been damaged by a flood.

ICC coverage reimburses you for the cost to elevate, demolish, or relocate a damaged building. It also reimburses the cost to floodproof qualified basements in buildings. ICC claims are handled in addition to the amount of your building claim.

The most common and effective form of flood protection before a storm is sandbagging.

A storm or a flood can damage your contents and you need to pay for the clean-up of debris.

If you need higher limits of coverage beyond the NFIP limits, you can purchase excess coverage from a private insurer.

In addition to the coverage provided by the NFIP, excess flood insurance coverage is available from insurers on the private market. Excess coverage can also provide business income insurance for flood. This can compensate your business for lost profits, as well as wages and operating expenses while your business is unable to operate.

What should I know about Flood Insurance?

Flooding is a risk to any business, whether you are inland or near the coastline. In fact, one in four businesses that shuts down from a natural disaster never reopens, and more than 80 percent of all presidentially declared natural disasters involve flooding. According to the U.S. government, the average commercial flood claim in the past 10 years has been around $33,000, and property damage due to flooding usually adds up to more than $6 billion annually.

Floods have many causes and can occur anywhere in the country, but here are some of the most common events that lead to flooding:

You should be aware that a general policy will not cover flood damage, and this type of insurance is only available through the National Flood Insurance Program (NFIP). The NFIP will cover all the types of floods discussed above, including mudslides, though it is important to note that it does not cover landslides even if they are caused by heavy rain. To make sure you get a fair price, every commercial flood agent answers to this government agency; therefore, flood insurance is backed by the government but sold through private insurers.

What does Commercial Flood Insurance cover?

To be considered a flood, waters must cover at least two acres or affect two properties. Generally if water comes from above—for instance from rain or melting snow overflowing gutters and leaking onto your inventory—you’ll be covered by your standard commercial property insurance.

If your business or property gets damaged from floodwater, commercial flood insurance can help cover your repair costs.

What gets covered under Commercial Flood Insurance?

Commercial contents cover inventory, merchandise, machinery and any other contents your business has up to $500,000.

Commercial building covers your company’s building up to $500,000. Even if your company does not own the building, you are able to insure the value of the improvements you made to space.

If the value of your business is more than $500,000 in either of these areas, you can purchase an excess flood policy to provide total coverage up to $1 million. In addition to these two types of building coverage, the NFIP will also keep you covered for flood protection, prevention and cleanup.

Connect with us to know more about commercial flood insurance.

What is the importance of Commercial Flood Insurance?

Most commercial property insurance policies don’t cover flood damage. So, you may want to buy commercial flood insurance to help protect your business and personal property.

Even if your business isn’t in an area prone to flooding, you’ll want commercial flood insurance if:

You run your business in an area that has cold, snowy winters and warm springs. Fast-melting snow is one of the top causes for commercial flooding. You experience moderate rainfall in the spring. A nearby stream overflows from the rainfall, flowing into your place of business and causes flood damage.

Your business’ basement floods from construction runoff next to your building and damages equipment and inventory. 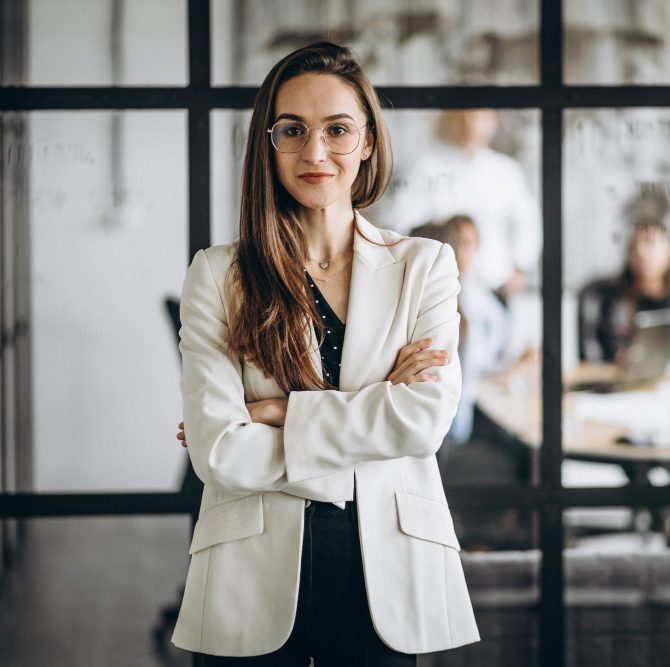 It might be time to switch insurers whenever the service that your existing insurer provides doesn’t meet your needs. For example, if you have a poor claims experience or an unexplained rate increase, it might be time to consider other options

If you cancel a previous policy before a new policy is effective, you could run into some serious financial problems.

Contact us today to help you with multiple options to choose from.
Request a Quote

Get Quality and Affordable Insurance